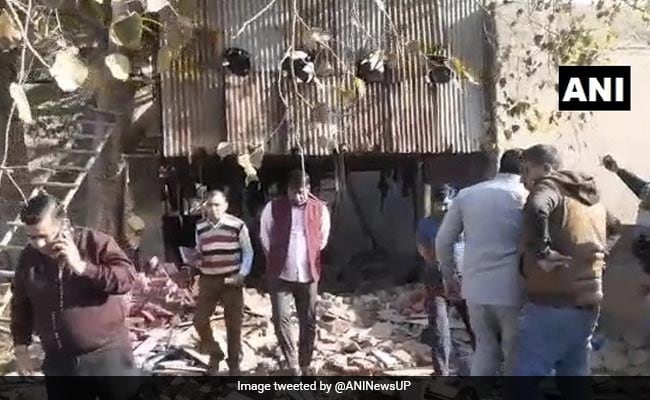 A probe has been launched into the factory boiler explosion, said the police.

Two workers were killed in a boiler explosion in a dyeing factory Uttar Pradesh’s Bulandshahr on Saturday, police said.

The incident took place at Jai Baba Industries in the Sikandrabad Industrial Area, they added.

Due to the explosion, a portion of the factory collapsed and two workers were buried under the debris and died, Sikandrabad police official Rakesh Kumar said.

He noted that the factory work involved dyeing jeans.

A probe has been launched into the incident, Mr Kumar said.