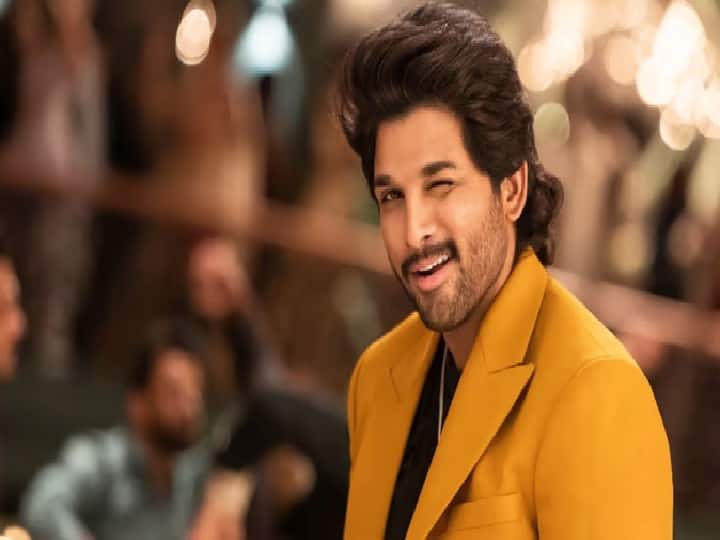 Allu Arjun Best Comedy Scene Video: The passion of South Superstar Allu Arjun’s film ‘Pushpa’ is rising in people’s heads today. Allu Arjun has garnered a lot of accolades for his strong character in the film. But today we are going to show you the comedy avatar of Allu Arjun, after seeing which you will not be able to stop your laughter.

We have brought you one of the best comedy scenes from Allu Arjun’s films. This video of South Superstar is from the Hindi dub of his film ‘Sarainodu’. In this video, Allu Arjun takes his MLA girlfriend to meet his family for the first time. Where everyone likes her, but the actress goes to Allu’s grandmother in fear to seek her approval and blessings.

As soon as the actress goes to her grandmother, grandmother starts asking her strange questions. Not only this, Dadi is also seen intimidating him in anger, which she listens silently. Then the MLA’s phone rings and she goes a little side by asking for some time from Dadi. Then that girl makes such a threat to a man on the phone that all the people standing there get nervous. The actress deliberately speaks loudly, which is also listening to the grandmother. In the meantime, these things full of comedy with the whole family will definitely make you laugh. You have to watch this video to enjoy the best comedy scene of Allu.

Let us inform that this best comedy scene of Allu Arjun has been shared by his YouTube channel ‘Goldmines Dishoom’ on his account, which has been viewed millions of times so far.

Watch: Leaving Nirahua, Amrapali Dubey did a romantic dance with whom she danced on the song ‘Sari Ke Pallet’!