Asia Cup 2022: Preparations for the upcoming Asia Cup 2022 are in full swing as all the teams participating want to gain momentum before heading into the T20 World Cup scheduled to be played in Australia later this year. Before the Asia Cup, team India is all set to play an ODI series against Zimbabwe, and on the other hand, Pakistan has flown out to the Netherlands to play a 3 match ODI series against the Dutch side. Both India and Pakistan have announced their respective squads for the event. Amidst all the cricket that is being played and is meant to e played, reports have surfaced that Pakistan’s star bowler Shaheen Afridi will be rested in the ODI series and is doubtful for participation in the Asia Cup too. 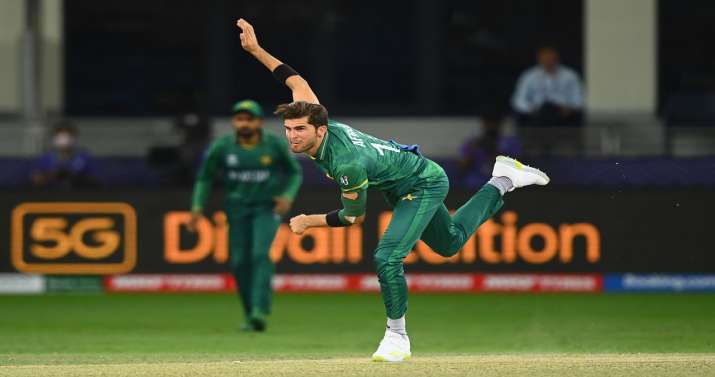 As of now, the men in green are all geared up to take on the Dutch challenge and will be led by their captain of three formats Babar Azam, With Shaheen Afridi not playing, it will be a huge challenge for Pakistan to put their plans and preparations in place ahead of the Asia Cup. Before this, Afridi also missed out on the second Test match that Pakistan played against Sri Lanka. Rumors have it that Shaheen had sustained a serious knee injury and hasn’t recovered entirely from it. What has raised many eyebrows is the fact that Shaheen is included in the squad that has boarded the flight for the Netherlands series. Speculations regarding Afridi’s fitness and participation are rife as skipper Babar Azam has admitted to the fact that Afridi remains doubtful for participation in the ODI series.

Pakistan will not take any chances with Afridi and his fitness as he has been the leader of their pace attack and his participation in the Asia Cup is important. The ODI series between Pakistan and Netherlands is scheduled to commence on August 16, 2022, and will end on August 21, 2022. After the conclusion of this series, Pakistan will head for the Asia Cup and will lock horns with India on August 28, 2022.

Lewis Hamilton Fastest In Singapore Ahead Of Title-Chasing Max Verstappen