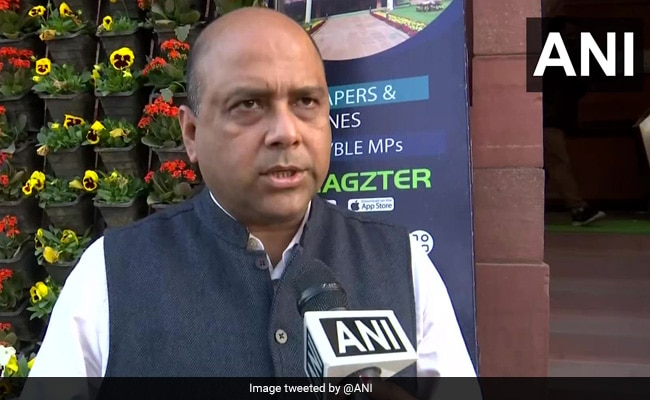 Mr Roy, Vice-President of the Assam BJP, on Saturday said that during a discussion in the Lok Sabha on Friday, he demanded a CBI probe into what he called “killings” of Pravin Singh, 45, and his cousin brother Nripen Singh, 49, in Mizoram earlier this month.

“I have requested Home Minister Amit Shah to ask the CBI to probe into the killings of two brothers in Mizoram. This is a serious case… truth must be unearthed,” the parliamentarian told the media.

The two men were residents of Dholai in the Cachar district of southern Assam.

According to Mr Roy, Pravin and his brother Nripen drove an oil tanker recently to Mizoram from southern Assam.

While returning, Pravin was brutally assaulted and was murdered. Local residents caught hold of Nripen and handed him over to Mizoram Police.

Mizoram Police arrested Nripen and charged him with murdering Pravin.

“Mizoram Police tortured Nripen and obtained his signature on a blank paper on which a confession note admitting to Pravin’s murder was later written. Nripen was then shifted to Aizawl central jail,” Rajdeep Roy said.

On February 8, Nripen, while in Aizawl central jail according to Mizoram police, committed suicide. This is just unbelievable,” the MP said.