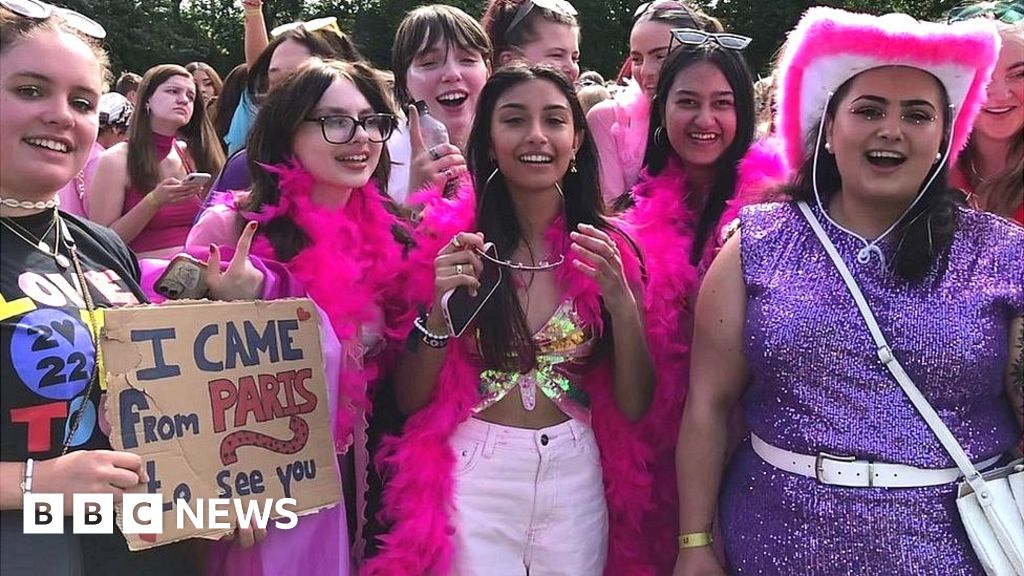 Fans of Harry Styles have gathered for the nearest thing the pop superstar will get to a home town show on his current tour.

The singer, who hails from Holmes Chapel in Cheshire, plays Old Trafford cricket ground near Manchester on Wednesday and Thursday.

Some of those waiting to see their idol have traveled from as far afield as the United States, France and Spain, while others have been camping out since Monday in the hope of securing a good spot in the crowd.

One fan told BBC Radio Manchester the star’s shows “always feel like home”, while another said going to his concerts was her “happy place”.