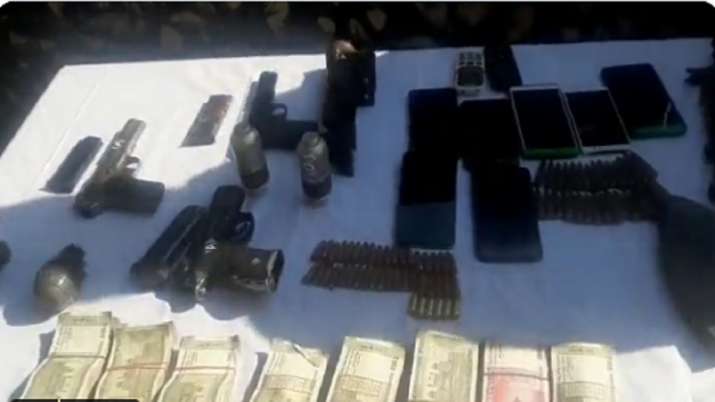 Police said in an official statement that the prescribed terror outfit Al-Badr was planning to carry out attacks on security forces in Sopore at several places.

During the search operation, the police also recovered incriminating material including arms and ammunition from their possession.

A day earlier, four cops were injured and one was martyred after militants hurled a grenade on security forces in Nishat Park in North Kashmir’s Bandipora district on Friday.