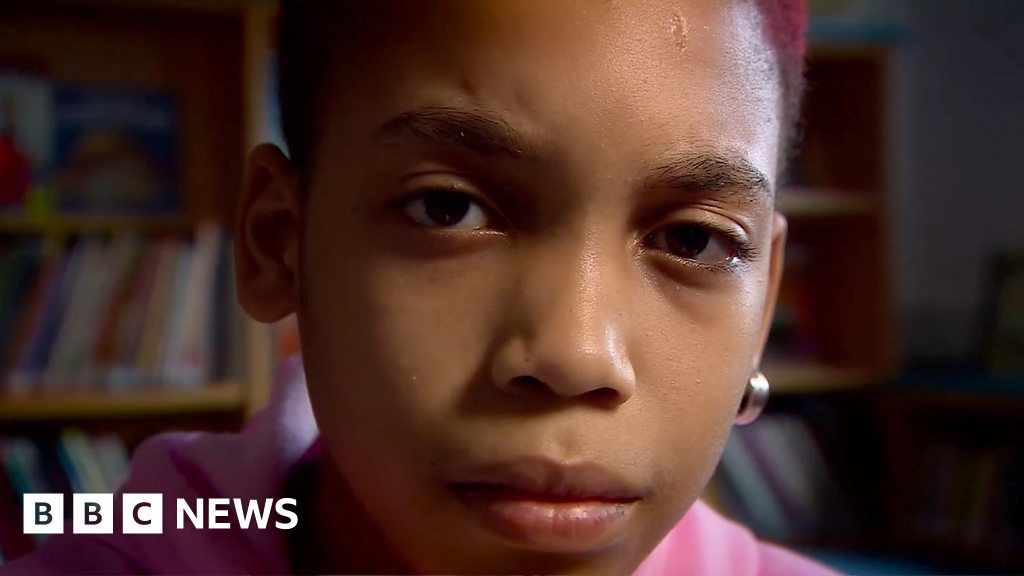 Child actor Jordan Nash was the face of the most recent John Lewis Christmas advert but, before that, the 14-year-old won a Young Artist Academy Awards – known as the Youth Oscars – for his performance as Peter Pan in the film Come Away , which also starred Angelina Jolie, David Oyelowo and Michael Caine.

Before these starring roles, Jordan’s mental health was so poor he once felt like the “worst person in the world”.

As part of Children’s Mental Health Week, from 7-13 February, he spoke to pupils at Springwell Junior School in Hounslow to raise awareness of the importance of talking about how they are feeling.

BBC Newsround has more information on Children’s Mental Health Week 2022 and the BBC Action Line has details of organizations to offer help and advice if you’ve been affected by issues raised in this video.