Ekta Kapoor’s Naagin 6, premiered on Sunday (February 12). The show saw Bigg Boss 15 winner Tejasswi Prakash in the lead role. On the special day, her boyfriend and Bigg Boss 15 second runner up Karan Kundrra made sure to be there with her. During the screening of the show, Karan visited the actress on the sets of the show. Karan took to Instagram and shared videos from the location. 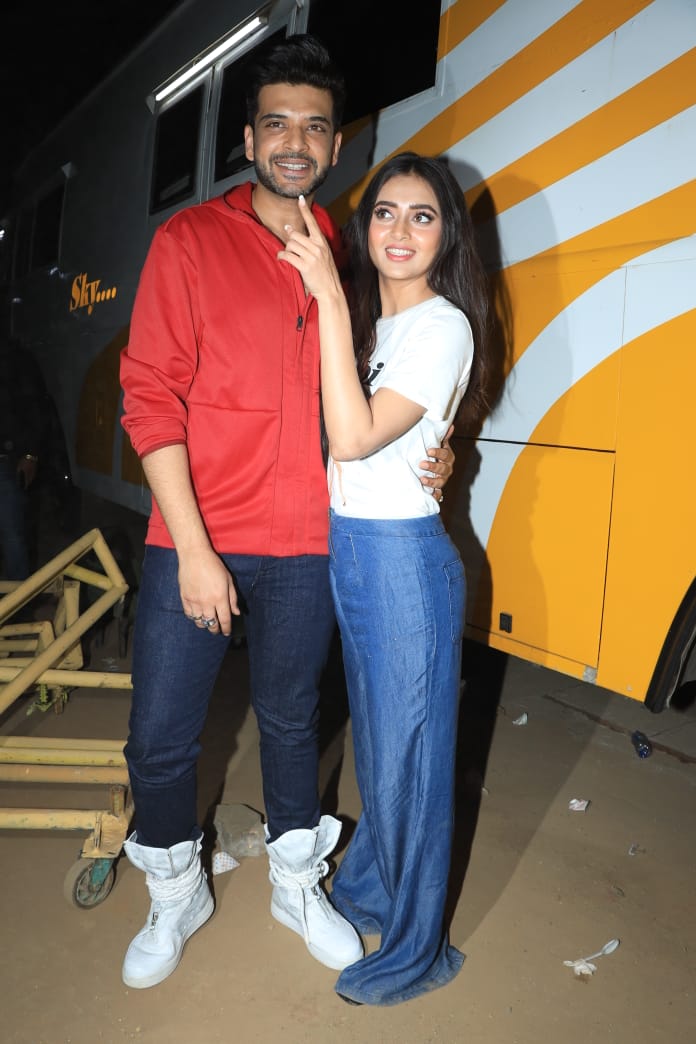 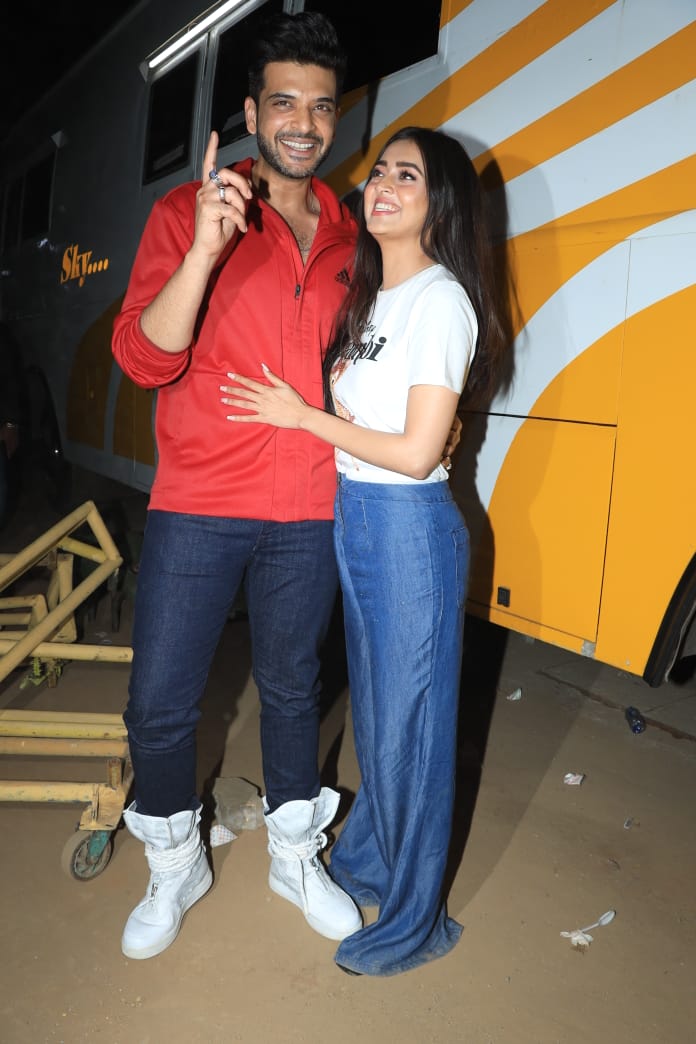 In the videos, Karan can be seen rooting for Simba Nagpal who is playing the male lead in the show. He also seemed to enjoy Tejasswi’s scenes in the show.

Earlier in the day, Karan had shared pictures with her on social media sending her best wishes. “It’s laddooo day.. sorry Naagin day today!!! ;)))) don’t forget to tune in tonight!! Who’s excited???? #LaddoosDreamComeTrue #naagin6,” he wrote in the caption.

In the pictures, he is seen hugging Tejasswi as he pose for the camera. Tejasswi Prakash starrer Naagin 6 is one of the most awaited shows and the audience was eagerly waiting to see her in a new avatar. The actress had shared a few pictures from her Naagin look. Sharing the pictures, she wrote, “Aa rahi hu main aap sabhi ko ek alag andaaz mein milne. Iss baar kahani hogi kuch alag… Dekhiye Naagin 6 aaj raat 8 baje only on Colors.”