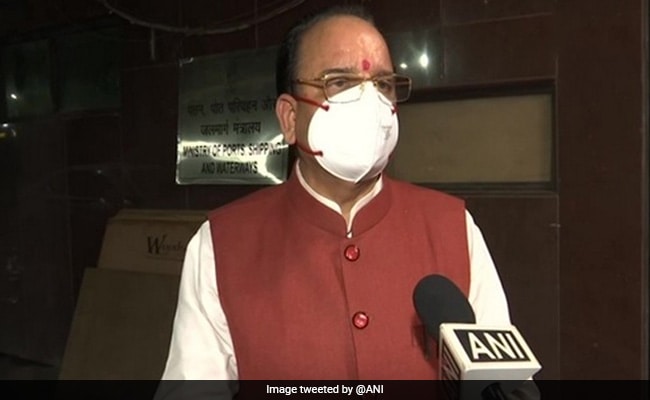 The approval process for movies does not violate Article 14 of the Constitution, said the minister (File)

The Defense Ministry refused to grant a ‘No Objection Certificate’ (NOC) to a movie based on the relationship between an army soldier serving in Kashmir and a local boy because it would cast the Indian Army in poor light and raises security issues, said Minister of State for Defense Ajay Bhatt on Friday.

In a written reply to BJP MP Varun Gandhi in Lok Sabha, Mr Bhatt said, “The approval process is not arbitrary/discriminatory in nature nor does it violate Article 14 of the Constitution of India. Each case is considered based on its own merits keeping in view the factors like national security, the defense of India, situation of law and order in the country/various states, maintenance of discipline in the Armed Forces, ethos/customs of military service and general sentiments of the citizens and image of the Armed Forces in the minds of the citizens of India/general public.”

Mr Bhatt further said that the approval process is not violative of freedom of speech and expressions, guaranteed under Article 19(1) (a) of the Constitution of India.

“The freedom of speech and expression is also subject to reasonable restrictions that may be required for safeguarding the interest of sovereignty and integrity of India, the security of the State, friendly relations with foreign States and public order, decency or morality, or incitement to an offense etc,” he added.

The minister said that the army received a total of 18 proposals from January 1, 2021, to January 31, 2022, for getting NOCs for the production of movies and documentaries/series for defense-related themes. Of these, 16 were approved, one rejected and one is pending.

The minister said one proposal for the NOC has been received by the Indian Navy during the last 10 years and it is pending.

“None of the proposals have been rejected by the Indian Air Force. Apart from the above, two more NOCs were sought from the Ministry of Defense which were granted,” he said.

He further said that the rationale behind issuing NOC to filmmakers/producers for movies based on defense-related themes is to ensure that the Armed Forces are noted in a manner that brings disrepute to the Armed Forces/Government/Country, as also to ensure factual accuracy and that no classified matters are brought out in the open domain that could effect in security of the country.