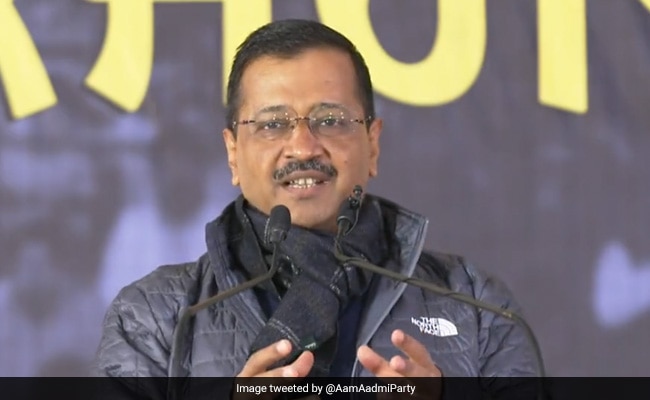 The play on BR Ambedkar’s life will be staged twice every day at 4 PM and 7 PM. (File)

The Delhi government will organize a play on the life of social reformer BR Ambedkar on a grand scale at the JLN Stadium from February 25 to March 12, Chief Minister Arvind Kejriwal said on Saturday.

Earlier, the play was to be staged from January 5 but it was postponed due to the rise in COVID-19 cases in the national capital.

Actor Ronit Roy will play the role of BR Ambedkar in a 100-ft arena having a 40-ft revolving stage, Mr Kejriwal said. “This will possibly be the biggest show in the world at such a scale,” he claimed.

The chief minister described himself as a “bhakt (devotee)” of Ambedkar and said he worships him because he struggled all his life for the poor.

The play will be staged twice every day at 4 PM and 7 PM.

Tickets will be available for free but people will have to book them in advance due to the limited number of seats, Mr Kejriwal said.