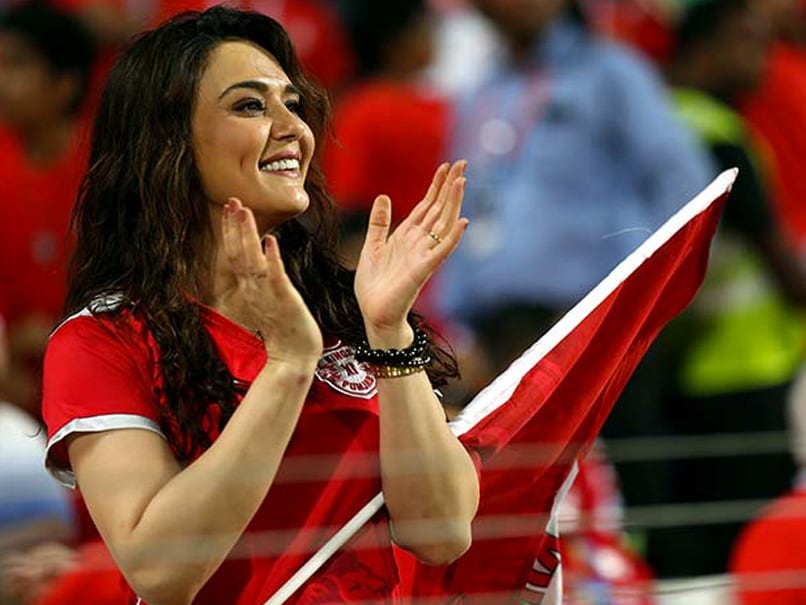 Punjab Kings picked some big names on the first day of the IPL auction on Saturday.

They also shelled out a huge amount of Rs 9 crore for uncapped player Shahrukh Khan.
Shahrukh Khan is a Tamil Nadu cricketer who played for Punjab Kings last season.

He was picked up by Punjab Kings for INR 9 crore on Saturday. Shahrukh’s base price for the auction was INR 40 lakh. However, after a bidding war during the auction, he was eventually sold for 22.5 times his base price.

The 26-year-old right-handed batter has played five first class matches so far and has scored 231 runs at an average of 33. He has scored two fifties and his highest score is an unbeaten knock of 92.