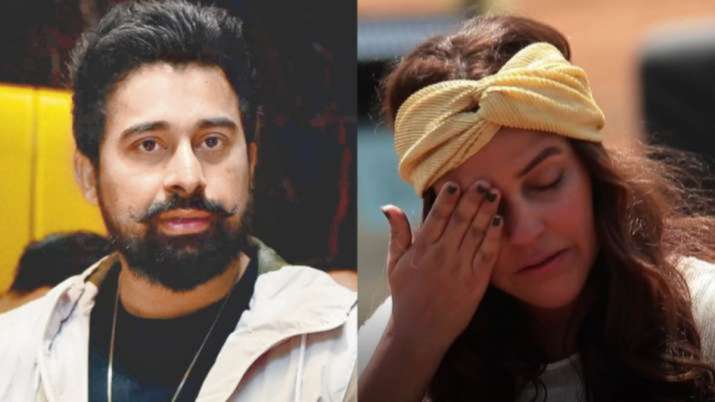 Roadies season 18 is all set to kick in but this time without Rannvijay Singha. Yes, that’s true! The VJ’s shocking exit left many speechless and many even claimed that the show wouldn’t work without him. Many even raised questions as to what happened that made Singha leave the show. For those unversed, actor Sonu Sood will be stepping into his shows as Roadies new host. Many were even waiting for a response from the co-judges and now it is here. We are talking about none other than Neha Dhupia who in her recent interview has finally opened up about the same. Not only this but the actress even got emotional and said that it is heartbreaking to not see Rannvijay this time.

Speaking about the same, Neha told IndianExpress, “It breaks my heart, for sure. I am very fond of him. I spent half a decade on the show. I know Sonu is filling in for him. He is a very dear friend as well. I know he would do a great job. But… ah! Cannot explain how this feels. I think, one of the reasons why I used to watch Roadies before becoming a part of it was Rann. And I loved all the time I have spent with him. I am almost emotional saying it. But it is what it is. I am sure Sonu will be great as well. Onwards and upwards.”

also read: No Rannvijay Singha in Roadies Season 18 but why so? Ex-host spills beans on what made him quit

Previously, while talking about his ext, Rannvijay told ETimes, “Due to prior commitments, Covid restrictions, date shifting, shooting in South Africa, now things are different at my end. It just so happened that I am not able to do it this season. But the channel and I are going to work together on other big editions. For this particular Roadies I can’t be a part of it. That’s just the thing and there is no masala. I’ve been doing this show consecutively one after the other and there will be a break in that but there is no break in my relationship with the channel.”

The makers of Roadies 18 shared a new promo of the show featuring Sood and wrote, “He is excited for this journey and so are we, Roadies is baar hoga bohot fun aur bohot adventurous bhi.”

The show is all set to air on MTV.