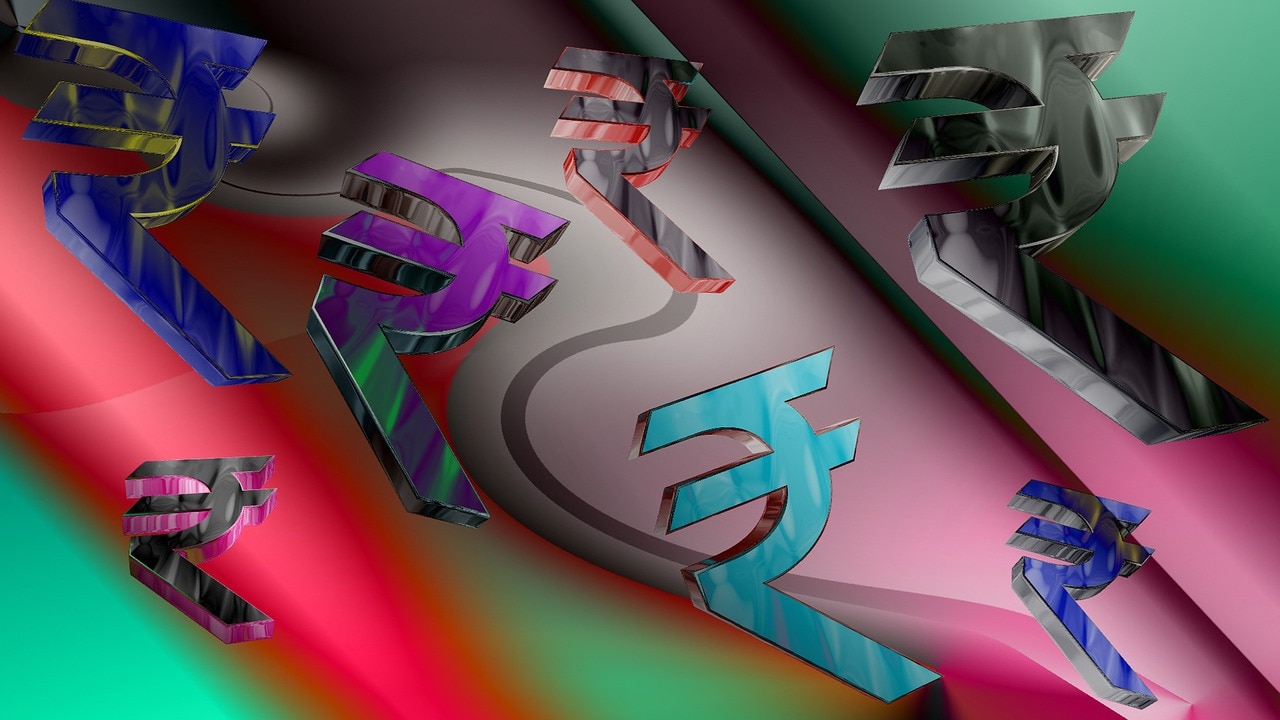 The rupee opened weaker on Tuesday, a day after breaching 78 against the dollar for the first time ever and hitting a life low of 78.29 in the previous session as the greenback stood by a new 20-year peak.

Just about every other asset nursed losses as investors braced for aggressive Federal Reserve rate hikes and a possible recession.

In early trade, the rupee was last changing hands two paise weaker at 78.02 per dollar.

After a hot US inflation reading on Friday, markets have scrambled to price in steeper hikes. Futures are priced for a 93 per cent chance that the Fed will deliver its biggest hike in nearly three decades on Wednesday and raises rates by 75 basis points.

As stocks and bonds were dumped, the dollar surged and overnight, it hit one-month highs on the euro, Australian dollar, New Zealand dollar, Swiss franc and Canadian dollar.

The dollar index, which measures the greenback’s performance against six major currencies, scaled a two-decade peak of 105.29 and hovered just below that in early Asia trade.