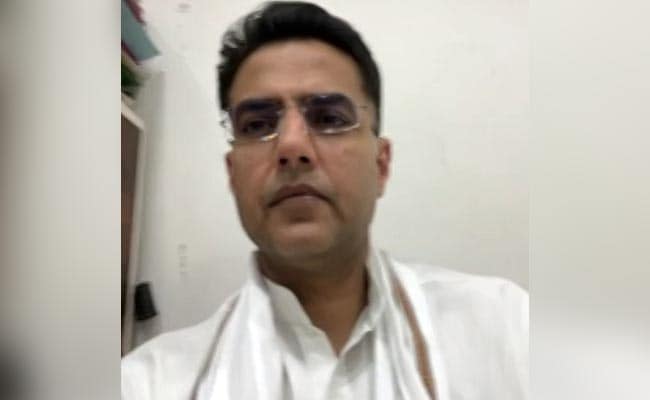 Congress’s Sachin Pilot, detained by the police amid the mega protest over Rahul Gandhi’s questioning by the Enforcement Directorate for the third consecutive day, told NDTV today that the kind of force the police have been using on the Congress workers for the last three days “has never been witnessed before”.

The Congress has alleged that the police and security forces entered its Delhi headquarters this afternoon and detained some party workers. Mr Pilot was detained several hundred yards from the building while on his way in.

Speaking to NDTV from the police station, Mr Pilot said, “They shoved us into the bus and I don’t know what next they plan to do with us.
This sort of detainment has never happened before. This behavior in a civil society is just not done”.

No reason was cited for the police action, Mr Pilot said. “We wanted to enter our own office. But the police and the Center have made their mind that no opposition will be allowed,” he added.