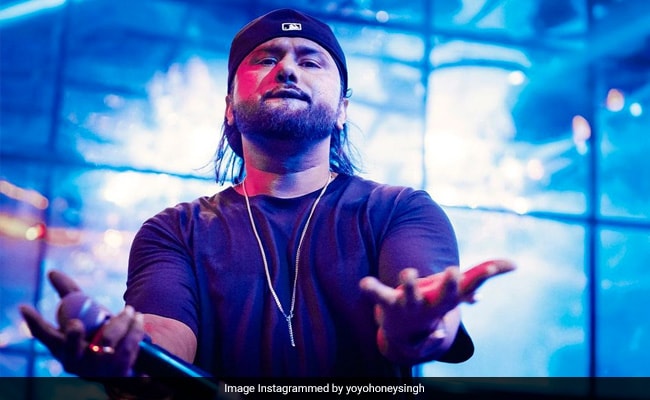 Technicians from the Anti Corruption Bureau were called to obtain the voice samples, said cops

Singer Honey Singh on Sunday visited a police station in Nagpur to allow personnel to record his voice samples in connection with a case filed against him in 2015.

One Anandpal Singh Jabbal had to police alleging obscenity in Singh’s songs, following which a case was registered by Pachpaoli police under sections 292 and 293 of the Indian Penal Code and relevant provisions of the Information Technology Act, an official said.

“He was granted bail in the case in 2015. He was supposed to come to Pachpaoli police station to record his voice samples on the January 27 order of District and Additional Sessions Judge SASM Ali. Technicians from the Anti Corruption Bureau were called to obtain the voice samples,” he said.

Since a crowd of onlookers and fans were expected at Pachpaoli police station after word got out that Singh would appear there, the voice recording process was conducted in Kotwali police station, he added.