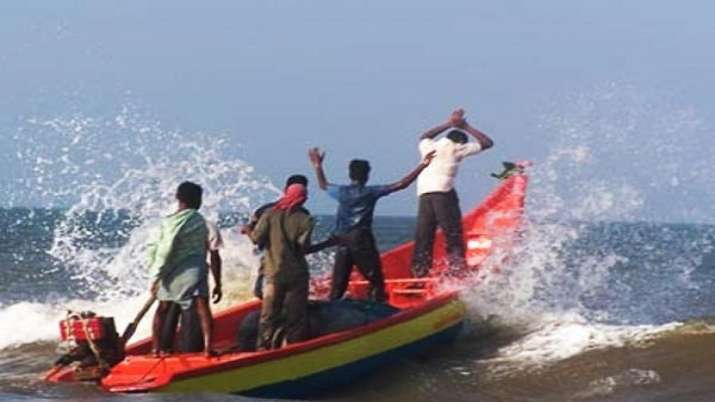 The Sri Lankan Navy has arrested 12 Indian fishermen and seized two fishing trawlers for allegedly poaching in the country’s territorial waters, an official statement said on Sunday, the third such incident involving Indians in the island nation this month. The arrests were made in seas north of Talaimannar. They were indulging in bottom trawling, the Navy said.

On February 8, the Navy arrested 11 Indian fishermen and seized three fishing trawlers and on February 1, twenty-one Indian fishermen were arrested. The fishermen issue is a contentious one in ties between the two countries. The issue also figured in the talks between External Affairs Minister S Jaishankar and his Sri Lankan counterpart GL Peiris last week during the latter’s three-day official visit to India.