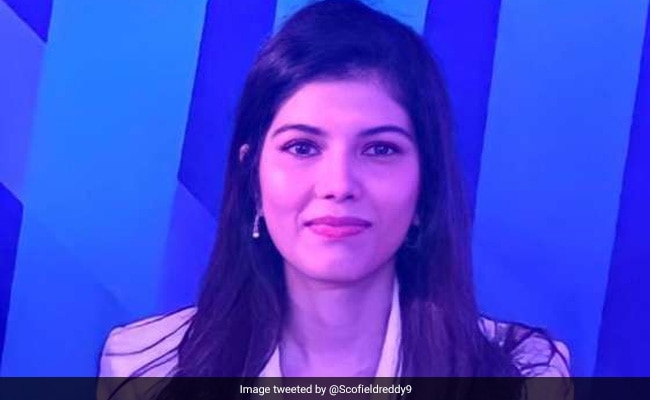 Despite the presence of Shah Rukh Khan’s children Aryan Khan and Suhana Khan at the IPL auction, Sunrisers Hyderabad owner Kaviya Maran ended up being one of the most popular on social media. During today’s auction, several people searched for Kaviya Maran and ‘Who is the owner of SRH’ on search engines and social media.

Daughter of media baron Kalanithi Maran, Kaviya Maran is the co-owner of Sunrisers Hyderabad. She is involved with SUN music and FM channels of SUN TV.

Ms Maran’s father is the grand-nephew of the former Tamil Nadu Chief Minister and politician M Karunanidhi. Her uncle, Dayanidhi Maran, is a Member of Parliament from Chennai Central.

Kaviya Maran, 30, was first seen on television during the 2018 season of IPL, where she was seen supporting SRH in a match against Kolkata Knight Riders at the Rajiv Gandhi Stadium in Uppal.

Ms Maran had trended on social media during last year’s auction too, when users on Twitter referred to her as SRH auction girl.

A total of 600 cricketers will go under the hammer in the auction that will be held on Saturday and Sunday.